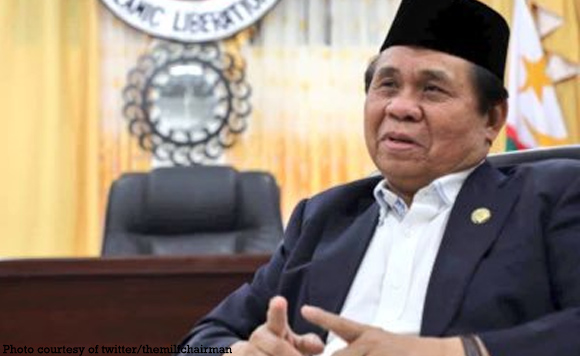 Chief Minister Ahod “Al Haj Murad” Ebrahim expressed Saturday, July 4, his intention that the Bangsamoro government will have a representative in the Anti-Terrorism Council (ATC).

“The BARMM is open to engage the National Government on preparedness against this vicious phenomenon, as we collectively explore new potential approaches to holistically protect our people from the menace of terrorism,” he said.

“This engagement can start with the Bangsamoro having representation in the Anti-Terrorism Council,” he added.

Prior to Duterte’s signing of the anti-terror bill on Friday, July 3, the Bangsamoro Transition Authority (BTA) approved Resolution No. 77, appealing to Duterte to veto the proposed measure in order for Congress to review and address some of its controversial provisions.

Since the bill has been signed into law, Ebrahim said “we trust that the President will ensure that the concerns and apprehensions of the Bangsamoro people on some provisions of the law will not happen.”

He assured that the Bangsamoro government will support the implementation of the law and commit to continue the conversation within the Bangsamoro, “in our effort to provide the national government realistic context from the ground.”