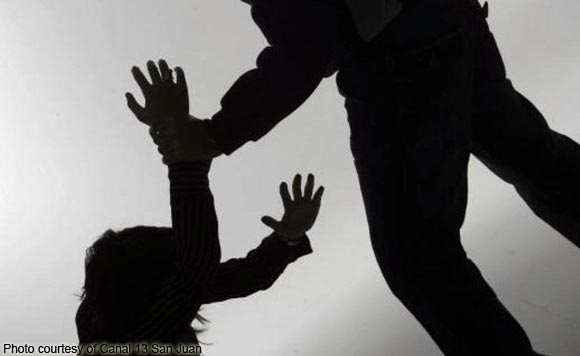 Hours before the precincts opened, explosion rocked Cotabato City Sunday night, while before dawn on Monday, a fragmentation grenade exploded in Datu Odin Sinsuat, Maguindanao. No one was hurt in both incidents.

In a precinct in Marawi City, two men, who were supporters of two vice-mayoralty candidates, punched each other, according to a GMA7 report.

Murad said that the incidents of election-related violence, a long-time problem in the region, could be resolved by pushing for his administration’s main program, which is moral governance.

It was the first time that Murad voted for national elections.