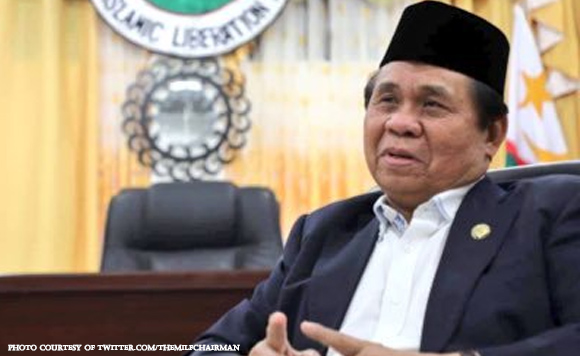 Ebrahim, during his address before the Bangsamoro Transition Authority (BTA) Friday, September 27, said that his office conducted recently another round of orientation to update and operationalize the result of the meeting with the Department of Budget and Management (DBM) pertaining to the compensation of the affected ARMM employees.

“I am happy to share with this August body that we were able to get most of what our employees desire as they mentioned in the previous consultations which we conducted last month,” he said.

“Employees are assured that there are available funds for the separation incentives and that they will be able to get this in lump sum starting later this year,” he added.

Ebrahim also urged ARMM employees to apply in the new Bangsamoro Autonomous Region in Muslim Mindanao (BARMM) “as we phase-in people based on merit and fitness in the new government.

He said persons with integrity, skills, and passion to serve the Bangsamoro have a place in the bureaucracy. #