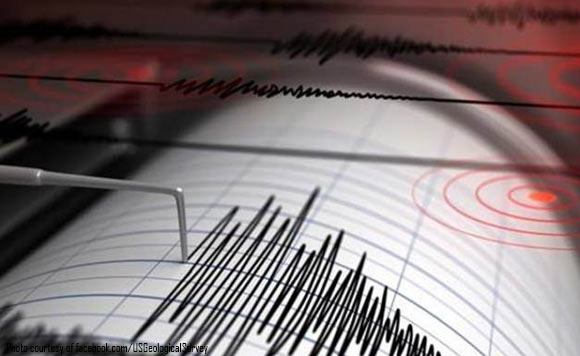 A moderately strong 5.9-magnitude earthquake struck at sea off the main southern Philippine island of Mindanao on Thursday, the US Geological Survey said, though local authorities said they did not expect any damage.

The quake was recorded shortly before midday (0353 GMT) with the epicentre at 45 kilometres (28 miles) southeast of the town of Tarragona, the USGS added.

The Philippine Institute of Volcanology and Seismology, which separately measured it at 6.0, said the quake was felt in the Mindanao cities of Davao, Mati and Bislig, but that it did not expect any damage.

Regional police in Davao city said they did not feel the quake, which the USGS recorded at a depth of 64.4 kilometres below the ground.

“We have not had any reports of casualties or damage,” police officer Hasmin Mondilla told AFP by telephone.