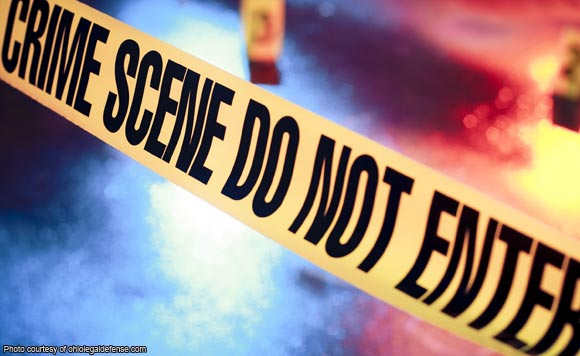 A ranking official of the Moro National Liberation Front (MNLF) has survived but his escort-driver was killed when unidentified gunmen waylaid them in Matalam, North Cotabato on Sunday.

Major Brian Placer, Matalam town police chief, said MNLF political officer Kutin Idtug, 67, also village chair of Barangay Ilian, Matalam, was on board a government-issued multi-cab vehicle (temporary plate 1201-474363) with two others when they were fired upon a dirt road near a sugarcane plantation in Barangay Marbel at 2 p.m.

“His driver, identified as Kunti Kadatuan Solaiman, 35, was killed while Idtug and another aide, Antonio Saban, were injured but are now in stable condition,” Placer told reporters following the incident.

He said the armed men, numbering to about 10, hid by the side of the road in the sugarcane plantation and opened fire as the green multi-cab passed by.

Placer added that it was not clear whether Idtug or his companions were armed at the time of the incident.

“Initially we suspect it was motivated by personal grudge, but we are still investigating,” he said.

Agusan solon: Taal eruption a stark wake-up call for a national land and water use law