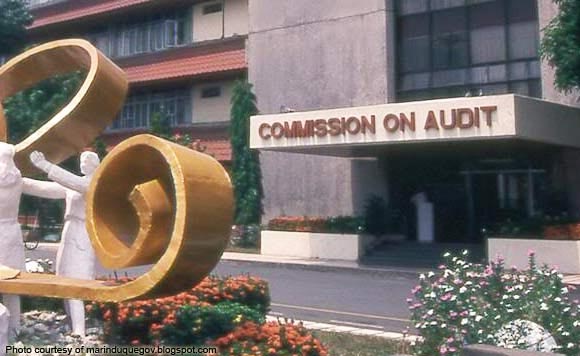 The Commission on Audit (COA) called out the provincial government of the Dinagat Islands over its failure to maintain a sanitary landfill, contrary to law.

Under Section 37 of Republic Act No. 9003, the practice of using open dumps, including by local government units, is prohibited.

“Provided, further, that no controlled dumps shall be allowed five (5) years following the effectivity of this Act,” the law stated, as cited in the 2018 annual audit report.

Over 18 years after the passage of the law, the provincial government is yet to do so.

State auditors noted that since 2017, the provincial government has appropriated P5.85 million for the construction of a “Clustered Sanitary Landfill”, yet has failed to implement it.

“Confirmation as to the status of implementation of the (landfill) disclosed that the Provincial Government is still on the process of acquiring the proposed (site) as of the end of year 2018,” COA added.

COA ordered Dinagat Islands local officials to strictly adhere to the guidelines set under the law, to deliver the services and benefits its constituents are entitled to.

The Provincial Environment and Natural Resources Office, as stated in the report, said that sanitary landfill area has been identified, and is undergoing soil analysis.