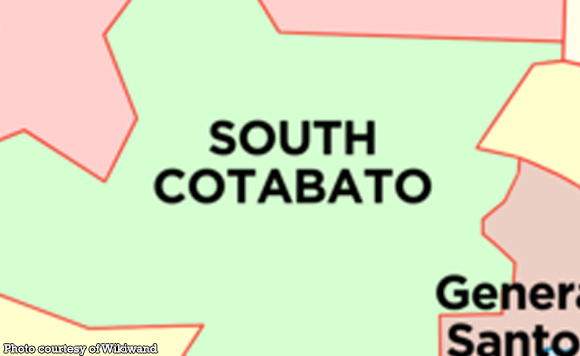 0 279
Share
Want more POLITIKO News? Get the latest newsfeed here. We publish dozens and dozens of politics-only news stories every hour. Click here to get to know more about your politiko - from trivial to crucial. it's our commitment to tell their stories. We follow your favorite POLITIKO like they are rockstars. If you are the politiko, always remember, your side is always our story. Read more. Find out more. Get the latest news here before it spreads on social media. Follow and bookmark this link. https://goo.gl/SvY8Kr

Pampolina said the victim was brought past 4 a.m. to the Tupi municipal hospital and was immediately referred to a bigger medical facility in Koronadal due to her critical condition. Her relatives later moved her to another hospital for treatment.

“She had multiple stab wounds and almost left for dead (by her captors),” Pampolina told reporters.

Police investigators found at the scene a cardboard with a message written in Filipino addressed to Pastor Joel Apolinario, the fugitive founder of Kapa.

Pampolina said the message could have come from disgruntled members of Kapa, which had operated an illegal investment scheme in parts of the country.

The group was flagged by the Securities and Exchange Commission last year for soliciting investments from the public in the form of donations at a monthly interest payout of 30 percent.

President Rodrigo Duterte personally ordered in June last year the stoppage of Kapa’s operations and the filing of charges against Apolinario, who has remained in hiding, as well as its other officials.

Iral, a niece of Apolinario’s wife Reyna, was the acting manager of Kapa’s main branch in Alabel town, Sarangani province.

She was declared missing following an ambush last Jan. 22 in Barangay San Isidro here that killed her driver identified as Bresnev Morada, 38.

But investigators from the San Isidro police station did not confirm then whether Iral was with her driver during the attack.