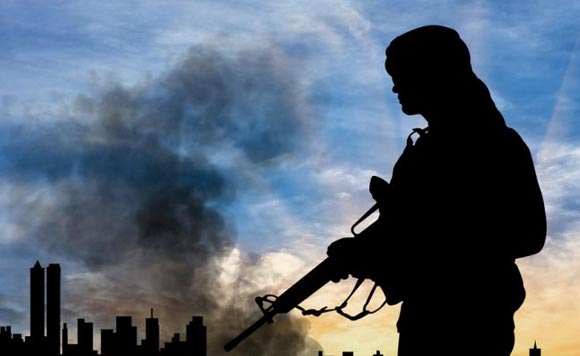 Troopers of the 27th Infantry Battalion captured two young members of the NPA in Sitio Quibolog, Barangay Mapula on November 14.

They also unmasked and exposed the “true face of the Mindanao Interfaith Services Foundation, Inc. (MISFI) and the Haran Center of the United Church of Christ in the Philippines in Davao City,” the city government said.

It said the captured alleged NPA members identified as Nasria Bansil and Geliejorain Ngojo were both scholars of MISFI and they served as part-time teachers for lumad children and elderly people camping at the compound of Haran Center in Davao.

“As scholars, the two were made to sign a Return Service contract, binding them to serve and volunteer with organizations allied with the scholarship donor. Before finishing college in 2019, both Bansil and Ngojo volunteered twice with Haran, teaching what they called ‘Litnum’ or basic literacy and numeracy education,” the local government said.

It said the two were recruited to become full-time cadres of the NPA early this year.

“Clearly, MISFI and Haran played important and active roles in the recruitment of Bansil and Ngojo into the underground terrorist movement,” it said.

The city government echoed the warning of the security sector about the existence and operations of groups that serve as recruitment arms and fronts of the NPA.

The local government urged the Dabawenyos to reject individuals and organizations that hamper the development of the city.

“Together we should stand against individuals and organizations that, in the guise of selfless and pro-people acts, plant seeds of terrorism in our youth,” it said.