Misamis Oriental town to kick off campaign vs NPA 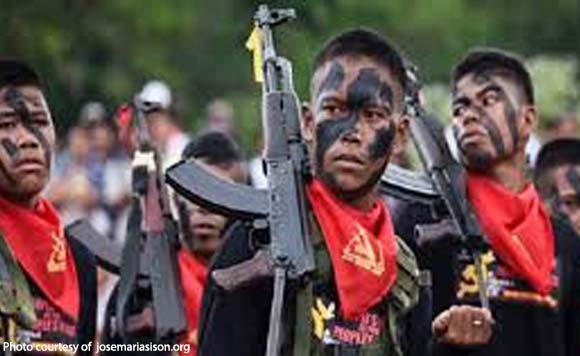 The government is set to launch later this month a campaign aims at ending communist insurgency in the former stronghold of the New People’s Army (NPA) in Misamis Oriental.

“We support the Local Government of Lagonglong on its aim to improve the lives of people in Sitio Kamansi. This effort will aspire the remaining remnants of NPAs to return to the folds of the law. Together, we will aspire for a peaceful country and work together for a just and lasting peace,” he said.

The MTF-ELCAC has three components, such as the basic service delivery; citizenship and community participation team and peace; and law enforcement and development support team, which will assist the community.

The task force was created to sustain the gains of the security forces for just and lasting peace in the area, the military said.

The launching of the MTF-ELCAC will be spearheaded by the local government of Lagonglong and the Department of Interior and Local Government (DILG) in coordination with the 58th IB, 4th Infantry Division, Philippine Army.

The city government of Davao is looking for qualified applicants to fill 800 vacant regular positions at the City Hall.