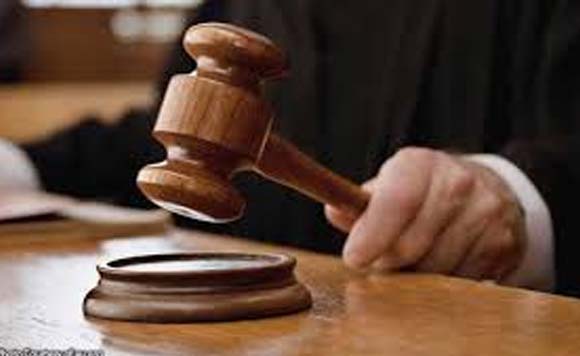 To recall, PDEA said the same sentence was meted out to brothers Atty. Michael Roa and his brother Porferio Roa Jr., both sons of a former Board Member of Misamis Oriental and brothers to then Mayor of Balingasag, Misamis Oriental, in a decision penned by Judge Gil Bollozos of the RTC Branch 21, Cagayan de Oro in July last year for the same offense, and their nephew John Rey Roa, for violation of Section 15 (Use of Dangerous Drugs). John Rey underwent a six-month rehabilitation in a government rehabilitation facility being a first time offender.

“The unwavering dedication and commitment of the judges for truth and justice, and the prosecutors and PDEA agents as witnesses played a crucial role in presenting air-tight evidence against the suspects in favor of the government. To see drug offenders, especially high-profile drug personalities, punished with the full force of the law is itself a victory,” Aquino said

Mayor Rivera to extend GCQ in GenSan until Oct. 15