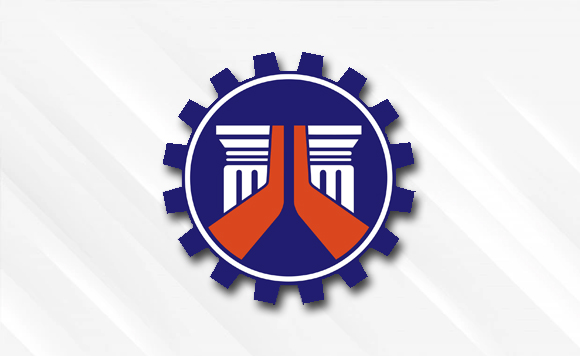 The said resolutions stemmed from a complaint by one of the losing bidders, who was allegedly disqualified for “highly trivial and unfair reasons.”

However, local reports and pundits claimed that there is a backstory behind these bids. Allegedly, the owner of the favored firm was supposed to run against an incumbent congressman, but backed out under the condition that future projects be awarded to his company.

One of the purported sweeteners of the “withdrawal deal” is that the favored firm would be paid progress billing fees, even though the projects were nowhere near the phase requirements.

While the resolution already reached the desk of the DPWH Secretary, there is still no indication if and when an investigation will be conducted.