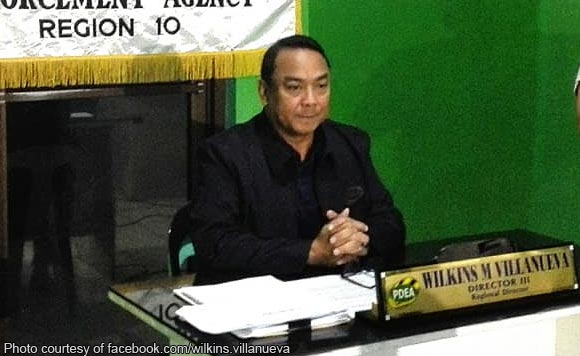 At least 22 more barangay officials in Northern Mindanao may be included in the updated list of the Philippine Drug Enforcement Agency.

The PDEA’s Region 10 office said the 22 are aside from the 11 barangay executives who were named in the PDEA’s initial list made public recently.

Of the 22 new names, four are from Misamis Oriental, three from Cagayan de Oro, eight from Bukidnon, five from Lanao del Norte, and one each from Camiguin and Misamis Occidental (http://davaotoday.com/main/politics/pdea-identifies-22-more-normin-village-officials-in-narco-list/).

PDEA-10 regional director Wilkins Villanueva said most of the additional names in the agency’s narco-list were incumbent officials.

Villanueva added the 22 were not yet on President Rodrigo Duterte’s list, and will be submitted to PDEA national headquarters.

The narco-list contains the names of local government officials and other personalities believed involved in the illegal drug trade, either as protectors or dealers.

It includes local officials who may not be involved in the proliferation of illicit drugs but were not cooperating with the PDEA and other concerned agencies.