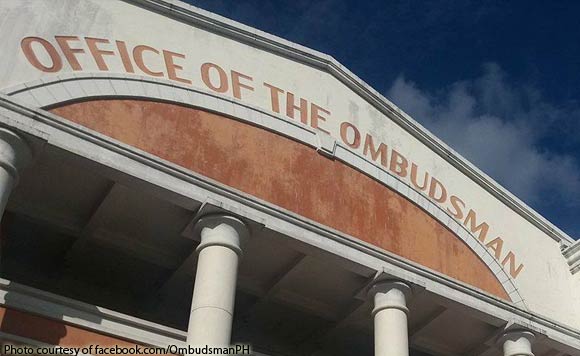 The Office of the Ombudsman found probable cause to indict an executive of the Mindanao Development Authority (MinDA) for shouldering the registration fee of her husband using government’s money in a seminar in Davao City.

In a statement, the anti-graft body said that Director IV Charlita Escaño of the Office of Finance and Administrative Services of MinDa should be charged for violating Section 3(e) of Republic Act No. 3019 or the Anti-Graft and Corrupt Practices Act.

Escaño allegedly allowed her husband, Engineer Allan Escaño, a non-MinDA employee, to participate in the “Basic Occupational Safety and Health Course for Construction Officers” held at the Ritz Hotel in Davao City on March 16-20, 2015.

Respondent Escaño, however, claimed that refund was not allowed for any canceled attendance, thus, she invited her husband to replace Buhat. The organizers allowed it also, she said.

But the Ombudsman, in a resolution, said that Escaño provided “unwarranted benefit, advantage or preference to her husband,” a violation of the law.

Under Section 3(e) of R.A. No. 3019, it shall be unlawful to, among others, give any private party any unwarranted benefits, advantage or preference in the discharge of official administrative functions through manifest partiality, evident bad faith or gross inexcusable negligence.