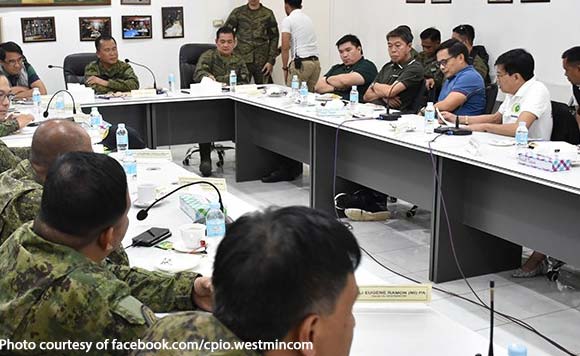 The military and local officials of Marawi City are planning to create oversight committees to promote transparency and alignment of operations in the war-devastated area.

This was reached following a dialogue held at the headquarters of the 103rd Infantry Brigade Tuesday, January 21.

“The solution to armed conflicts is operation other than war because the problem involves the economic, political, and socio-cultural spheres; these are non-military factors that can only be resolved by the civilian sector,” said Sobejana.

Marawi was heavily damaged due to the five-month battle between the government troops and the Maute-ISIS terrorists in 2017.