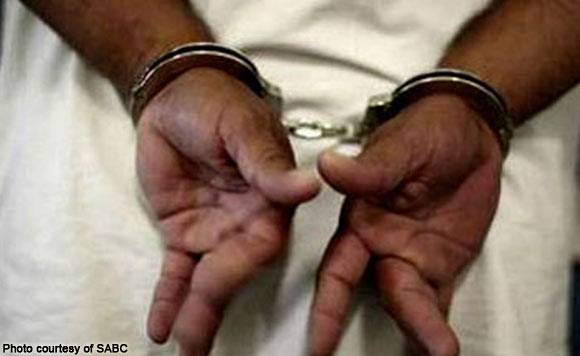 Supt. James Allan Logan, CIDG-Armm director, said government forces were armed with a search warrant when it raided the house of Hadji Amid Maraging in Barangay Tamontaka Mother, Cotabato City at around 6 a.m.

Maraging is facing charges of violation of Republic Act 10591 or illegal possession of firearms and explosives.