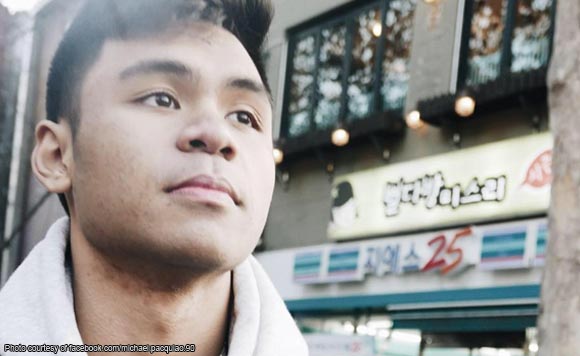 Yazmin Aziz, the ex-girlfriend of Michael Pacquiao, has shared her thoughts on their break-up.

Kuala Lumpur based Filipino – Malaysian singer Yazmin Aziz recently shared her thoughts on her recently break-up with her former beau Michael Pacquiao. The ex girlfriend of Michael Pacquiao, via Instagram comments, confirmed that they have already ended their relationship, and said that she loved “faithfully and unconditionally.”

“I have faith that time will heal the pain. At the end of the day, no regrets. I loved faithfully and unconditionally”, she wrote on response to a comment of a fan asking about their relationship.

The real reason behind the breakup, however, has not been revealed.

Yazmin and Sen. Manny’s second eldest son became a couple mid-year 2018. Yazmin is a Filipino-Malaysian singer-performer and a World Championship of Performing Arts Multi-Medalist. The couple also graced ASAP Chillout for a quick guesting and performance in 2018.