Michael Pacquiao is brewing up a brand new track 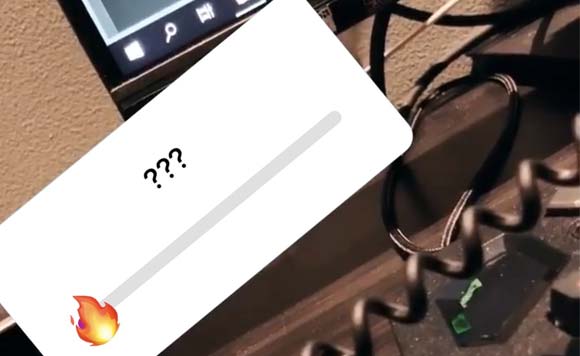 0 216
Share
Want more POLITIKO News? Get the latest newsfeed here. We publish dozens and dozens of politics-only news stories every hour. Click here to get to know more about your politiko - from trivial to crucial. it's our commitment to tell their stories. We follow your favorite POLITIKO like they are rockstars. If you are the politiko, always remember, your side is always our story. Read more. Find out more. Get the latest news here before it spreads on social media. Follow and bookmark this link. https://goo.gl/SvY8Kr

While Kuya Jimuel is gearing up for boxing, the younger Pacquiao is showcasing his talent in composing and producing hot new tracks.

Manny Pacquiao’s second eldest son Michael, recently shared a teaser of his brand new song. On his Instagram stories, Michael uploaded some snippets of the new beats he his currently brewing up on his computer.

Michael has already released a couple of songs, in collaboration with his singer girlfriend, Yazmin Aziz. Although they’re on a long distance relationship, the two would often see each other when Yazmin visits the Philippines, and if Michael drops by KL for a quick visit.

Yazmin is a Filipino-Malaysian singer-performer who is a World Championship of Performing Arts Multi-Medalist. The couple also graced ASAP Chillout for a quick guesting and performance in 2018. She also released her song in Malaysia called “Lihatlah”.