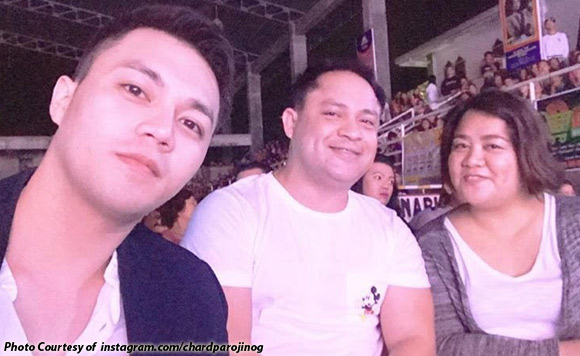 On his Instagram account, the TV personality shared a couple of photos with his slain family members on Tuesday morning, saying that their memories will remain forever in his heart.

On his IG Stories, the actor also expressed an emotional message for his tito.

“My supportive and loving Uncle Avio. We will miss you. Laban days will never be the same without you”, Mr. Pastillas said along with a photo of him and his uncle, Octavio Parojinog.

The actor had earlier cried justice for his family members.

I wish R.I.P meant "return if possible". The memories will remain forever in our HEARTS ❤️ 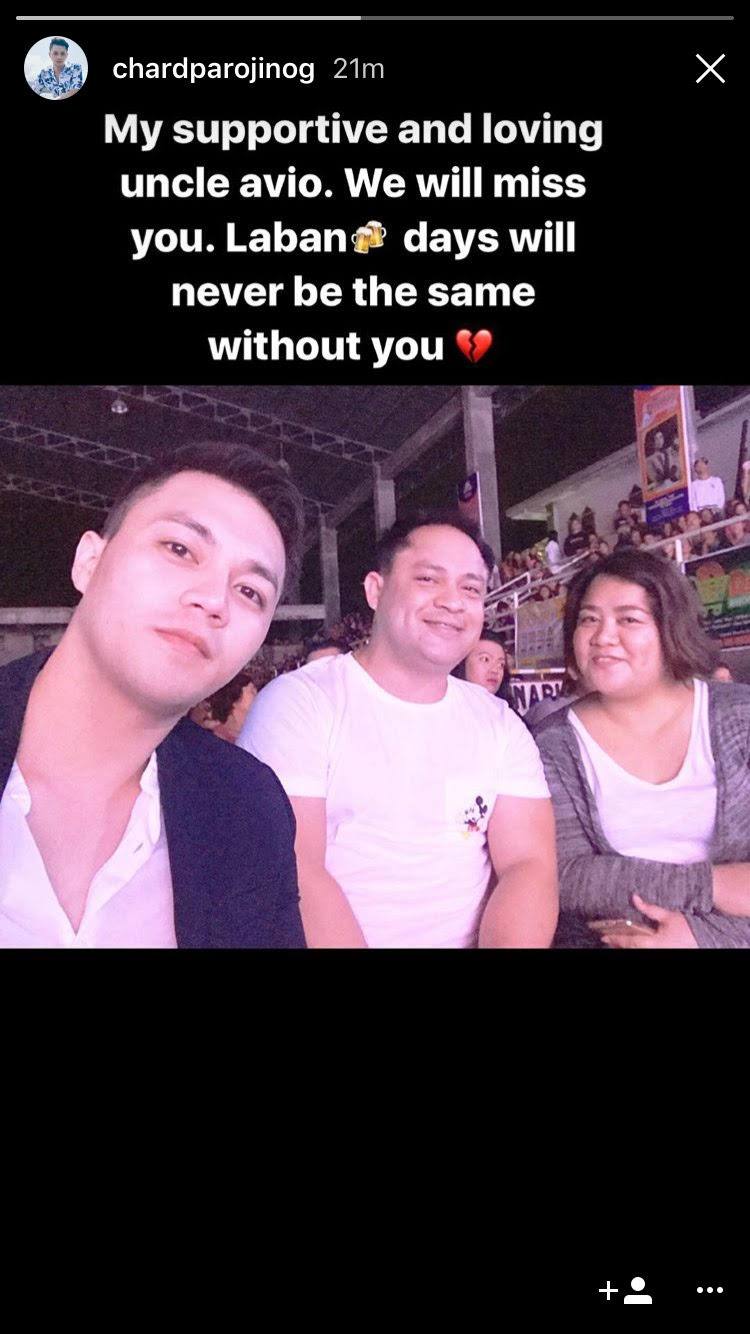 Kumakatniss Everdeen! Inday Sara is all glammed up for ASEAN 50