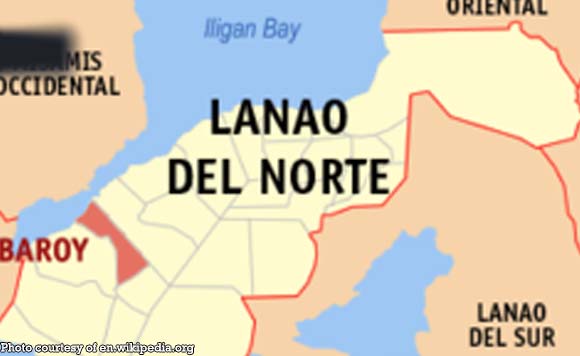 Inadequate planning, monitoring and warehousing caused over P4.58 million in drugs, medicines and medical supplies to expire and be contaminated in several hospitals in Lanao del Norte.

According to a report by the Commission on Audit (COA), state auditors found these health products stored in a local bodega which has deprived Lanao del Norte citizens from their potential benefits.

The COA audit team found during their investigation that a portion of the stock has been expired as far back as 2010, with some having expired in the years 2016 to 2018.

“There were even drugs and medicines mixed with the expired stocks which are yet to expire on the year 2021,” the report read.

According to Lanao del Norte officials, the expired medicines were being replaced by the suppliers.

However, according to COA, when state auditors asked for receipts or documents to corroborate the replacement, they have yet to receive anything of the sort.

“[I]t becomes apparent that the procurement of medicines and medical supplies were not properly undertaken…Ultimately , this resulted in the incurrence of wastage and deprived the Province,” COA said.