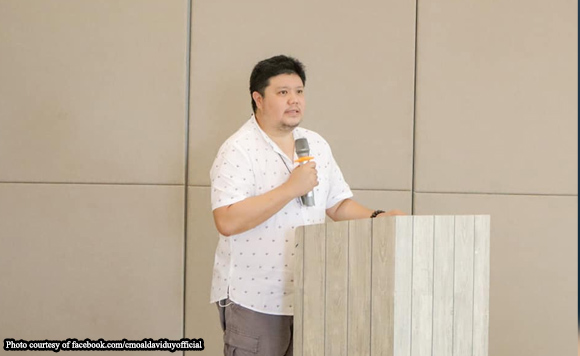 The Island Garden City of Samal government, in partnership with the National Housing Authority (NHA), has conducted the groundbreaking ceremony of the housing project for some 100 indigenous families.

In November last year, the NHA XI handed over P15 million as a first tranche to the city government for the housing of the indigenous people of Barangay Balet. The local government earmarked a counterpart fund of P12 million for the development of drainage system, concrete roads, power supply, and water system.

After 80 percent compliance with the project, the national government will release the second tranche amounting to P5 million for the completion of the project.