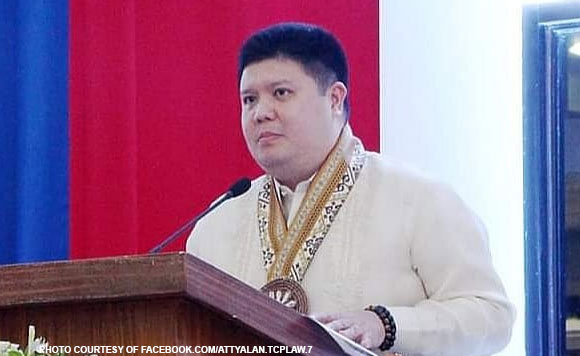 Island Garden City of Samal Mayor Al David T. Uy has hailed the collaboration of the local and national governments and other organizations in helping hog farmers in the city who were affected by African swine fever (ASF).

Ten hog raisers, who accepted the challenge of sentineling from Talicud Island, received sentineling packages comprising of one 30-kilo pig, a sack of hog state feeds, a sack of hog grower feeds, one 5-liter liquid disinfectant solution, and biodiversity tarpaulins from the local government, through the City Veterinary Office (CVO).

The Department of Agriculture XI and Univet Nutrition and Animal Healthcare Co. (UNAHCO) partnered with the CVO in the program to aid the hog farmers.

He also reminded the farmers to be extra careful in choosing feeds for the pigs and refrain from giving them with leftover food, which could also cause the spread of ASF.

The sentineling would take 40 days to complete with constant monitoring from the CVO. The outcome would serve as the basis for the hog farmers in Talicud Island if they could restart raising pigs, otherwise, they would still be prohibited to do so, the city government said.