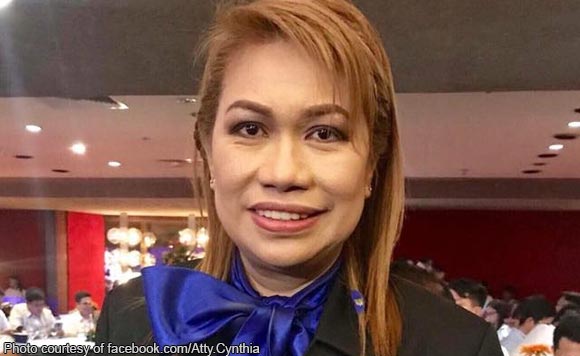 0 356
Share
Want more POLITIKO News? Get the latest newsfeed here. We publish dozens and dozens of politics-only news stories every hour. Click here to get to know more about your politiko - from trivial to crucial. it's our commitment to tell their stories. We follow your favorite POLITIKO like they are rockstars. If you are the politiko, always remember, your side is always our story. Read more. Find out more. Get the latest news here before it spreads on social media. Follow and bookmark this link. https://goo.gl/SvY8Kr

Cotabato City Mayor Frances Cynthia Guiani-Sayadi has led the turn over of 15 service vehicles and 15 computer sets to the local law enforcement units.

Sayadi said the provision of vehicles and computers was the city government’s expression of gratitude to the police who work round-the-clock to ensure the safety of the city.

“Let us congratulate and appreciate the efforts of our volunteers who persist in doing their job well amidst the challenges and danger they encounter,” she said.

For his part Police Sr. Supt. Rolly Octavio, Police City Director, representing the security forces, expressed his appreciation by saying that with setting public safety a priority, the city’s crime rate has dropped and the economic landscape is gradually booming.

He vowed for a more efficient implementation of security measures with the assistance of the local government.