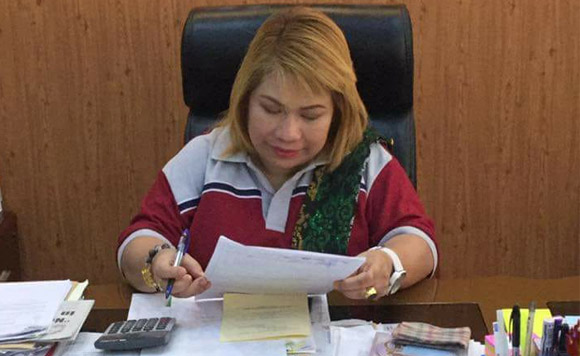 Citing the PNP report, Sayadi said that for the first quarter of this year, Cotabato City recorded only a total of 220 crimes, making it the second safest city, next to Ormoc, which has recorded 134 crimes.

The mayor said the report was not a surprise anymore, but still she was happy about it.

“I thought it was only in Region 12, when I heard about the report, I knew that all the efforts and hard work that we are doing to maintain peace and order in the city paid off,” she said.

Under her leadership, Sayadi noted that the local government continuously implements “Ronda,” a peacekeeping effort with the PNP, the Task Force Kutawato, and the barangay force multipliers. The team roams around the different corners of the city on a daily basis and has been successful in aiding the law enforcers in apprehending criminal elements in the city.