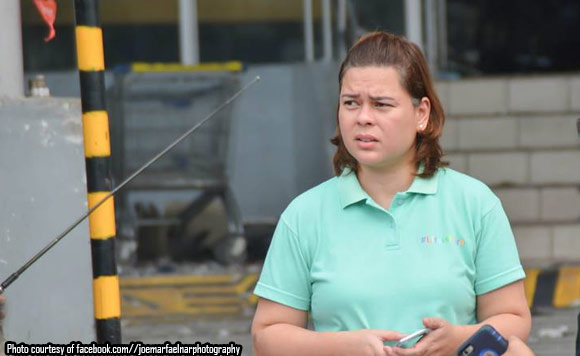 Davao City Mayor Sara Duterte-Carpio has ordered the city building officials (CBO) to answer the charges to be filed against them over the fire that gutted the NCCC Mall and claimed 38 lives last December.

The mayor issued the directive after the Interagency Anti-Arson Task Force (IATF) has recommended the filing of complaint against CBO and the Philippine Economic Zone Authority (PEZA) officials for alleged violation of Republic Act 3019 or the Anti-Graft and Corrupt Practices Act for their alleged failure to ensure the safety of the NCCC Mall.

Duterte-Carpio also directed the City Administrator to just wait for the result of the investigation and follow the recommendations of the Task Force.

IATF said the NCCC Mall and Survey Sampling International (SSI) managements, and Rockfort Construction, the commissioned construction firm of the mall, will also be charged for imprudence and negligence.