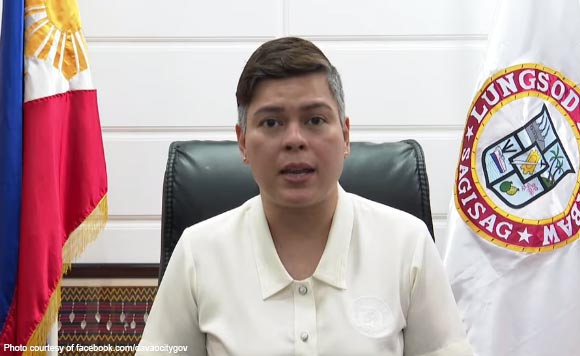 Davao City Mayor Sara Duterte-Carpio has branded as “fake news” reports that she would place the entire city under lockdown.

The local chief executive advised the Dabawenyos to get government advisories, announcements, decisions, and other information from legitimate sources such as the official website and social media accounts of the city government.

Duterte-Carpio said that there has never been a discussion on the implementation of a city-wide lockdown contrary to the posts proliferating on Facebook.

She said that the only lockdowns the city imposes are house, compound, street, and barangay lockdown.

She renewed her appeal to Dabawenyos to refrain from sharing unverified information from social media platforms to avoid panic.