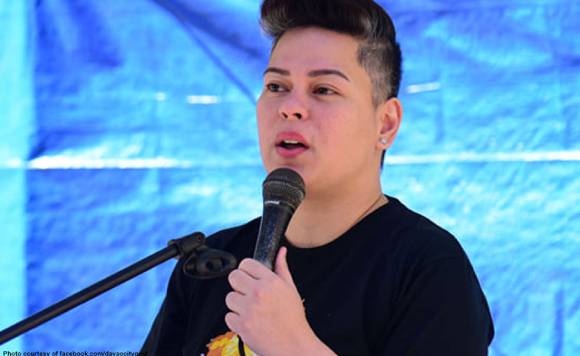 Mayor Sara Duterte-Carpio has reimposed the 24-hour liquor ban in Davao City until the end of the year.

Under Executive Order No. 59, Duterte-Carpio said the sale, serving, and consumption of liquor in public will be banned effective 5 a.m. of November 2 until December 31, 2020.

“There is an urgent need to reimpose a 24-hour liquor ban in Davao City to prevent the exposure of individuals to the COVID-19 virus because of their unbridled drinking sessions,” she said.

The reimposition of the liquor ban stemmed from the results of City Health Office (CHO) contact tracing of patients positive of the coronavirus showing their exposure during drinking sessions.

The local chief executive also underscored the necessity to reimpose the 24-hour liquor ban as another preventive step to control gatherings and stop the increasing number of Covid-19 cases.

The Southern Philippines Medical Center (SPMC) and Temporary Treatment and Monitoring Facilities (TTMFs) have reached their full occupancy of Covid-19 patients, she noted.

The mayor said the city government will impose a One Strike Rule on establishments violating the liquor ban.

The Vices Regulation Unit (VRU) and Barangay Council are tasked to conduct vigorous surveillance of all restaurants, fast-food, sari-sari stores, and similar establishments and must immediately move for the closure of an establishment after a single violation is properly documented, she said.