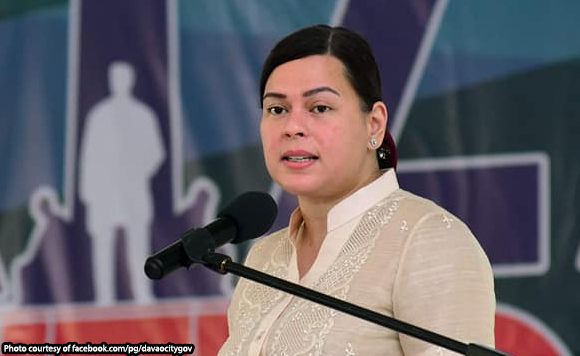 Davao City Mayor Sara Duterte-Carpio has led the turnover of a two-storey school building with four classrooms in an elementary school in Sulu province.