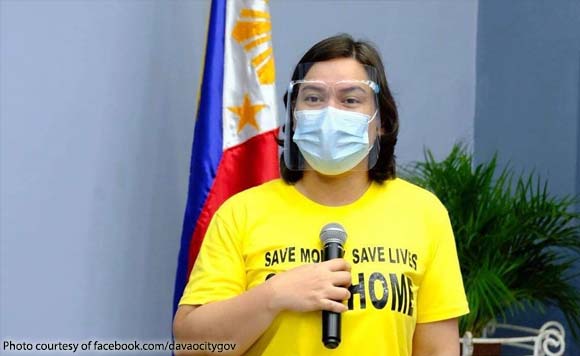 The sister city ties “intend to create and fortify an open communicative atmosphere to induce a heightened exchange of ideas”, particularly in the fields of tourism and culture, agriculture and trade and commerce, the local government said.

Due to strict implementation of health protocols, the event in City Hall will be attended only by a handful of officials representing the two cities. All participants underwent RT-PCR/antigen tests.

From City Hall, Duterte-Carpio will visit hospitals where soldiers wounded in the C-130 plane crash in Sulu last July 14, are being treated.