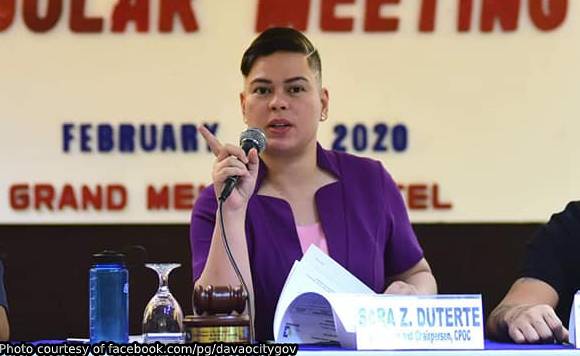 Under Executive Order No. 48, released Tuesday, August 12, the local chief executive underscored the need to address all issues and to guarantee the proper implementation of quarrying laws and other related policies and ordinances.

She noted that the City Environment and Natural Resources Office (CENRO) has received many complaints on alleged unregulated and illegal quarrying activities by permit holders and other individuals.

The task group is composed of the head of CENRO as chairperson, the head of the Mines and Geo-Sciences Bureau (MGB)-XI as vice-chairperson, and the head/representatives of the City Engineer’s Office (CEO, City Planning and Development Office (CPDO)-Zoning Division, City Treasurer’s Office (CTO), Department of Environment and Natural Resources Office (DENR), Mindanao Association of Mining Engineers, Society of Filipino Foresters, Inc. (SFFI), and Interfacing Development Interventions for Sustainability (Idis) as members.

The members are tasked to conduct regular ocular inspections, prepare reports on violations and recommendations, monitor and ensure all terms and conditions of quarry permits are complied with, formulate mitigating measures to properly address any negative environmental impact during operation, and make a periodic report to the mayor.