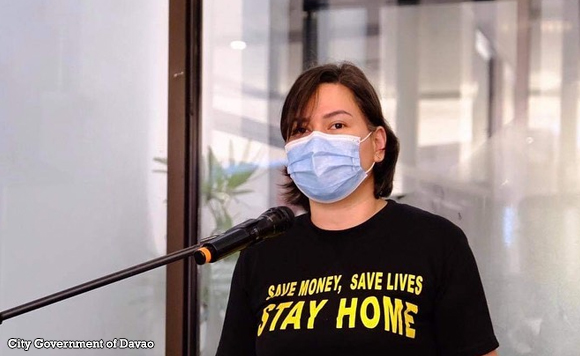 Duterte-Carpio issued Executive Order (E.O.) No. 3 to ensure the successful integration and effective implementation of the HPBS project and to properly manage and coordinate with all relevant agencies.

“The TF (Task Force) HPBS is primarily tasked to plan, coordinate, implement, and align across agencies all project components of the HPBS Project,” Duterte-Carpio said.

The TF HPBS shall be composed of the city mayor as chairperson and the Department of Transportation (DOTr) as co-chairperson.

The mayor directed all members of the TF HPBS to name their respective alternate and permanent representatives, who shall take their places in their absence.