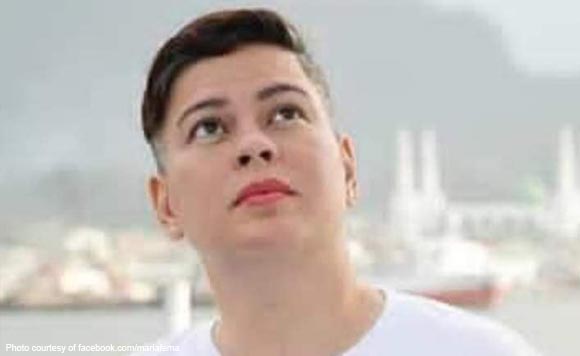 Davao City Mayor Sara Duterte-Carpio has condemned the “malicious” memes, twisting her official pronouncements and have been posted on social media.

The presidential daughter said those social media materials were “essentially fake” and were “manufactured” to twist her statements with the purpose of confusing the public and inflaming the collective resolve to address the coronavirus disease (COVID-19) pandemic.

“I condemn those who are behind the spread of these materials that are filled with malice, lies, and triggers to cause public panic,” she said.

She cited some of the “fake quotes.” These include:

Duterte-Carpio also cited the post that went on about a boxing match between her and Mayor Ronnel Rivera of General Santos City.

“I am reminding the public to not fall into the foolishness of the people behind these social media contents,” she said.

The mayor said that for official statement, the public may check out the official social media page of the City Government of Davao, the Davao City Disaster Radio, and the trusted mainstream media partners.