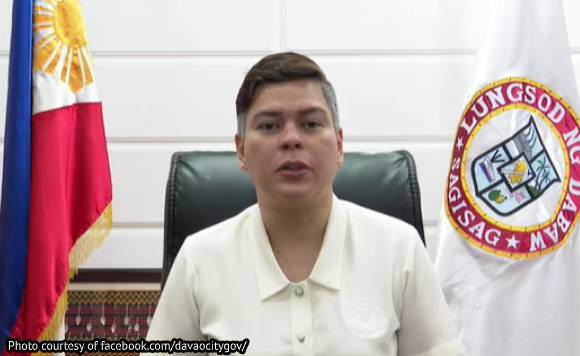 Davao City Mayor Sara Duterte-Carpio has formed an Anti-Red Tape Unit (ARTU) in the city in compliance with the ease of doing business law.

The local chief executive designated the city’s Internal Audit Service as the ARTU based on Executive Order No. 43, which she issued Friday, July 10.

In the EO, she also underscored the need for honesty and being responsible of public officials and employees and to take appropriate measures to promote transparency in transacting with the public office.

The creation of ARTU is in compliance with Republic Act No. 11032, otherwise known as the “Ease of Doing Business and Efficient Government Service Delivery Act of 2018” specifically on the need to re-engineer systems and procedures within the city government.

RA 11032 mandates all government offices and agencies including local government units (LGUs), government-owned or -controlled corporations (GOCCs), and other government instrumentalities to provide services covering business and non-business-related transactions, which adopts simplified procedures that will reduce red tape and expedite transactions in government.

Duterte-Carpio also cited the Anti-Red Tape Act as a policy to promote integrity, accountability, proper management of public affairs, and public properly aimed at preventing graft and corruption on government.