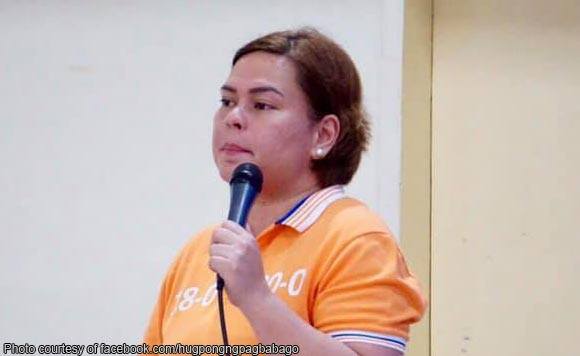 The Davao City Council is set to ask President Rodrigo Duterte to exempt the city from the coverage of martial law.

Citing the improved peace and order condition, the City Council passed a resolution, authored by Councilor Mabel Acosta, in support of an earlier call by Mayor Sara Duterte-Carpio to lift martial law in the city.

The local government said the presidential daughter’s call was also backed by the police and security forces, who had provided the data on the improved peace and order situation in the city.

It said the Police Regional Office (PRO) 11, the Eastern Mindanao Command and the 10th Infantry Division have certified that the city can be exempted from the coverage of martial law.

The city government said the exemption from the coverage of martial law would bolster the city’s promotion as a tourism and investment destination.

The resolution will be sent to the Office of the President with the recommendations of the security forces, it added.