Mayor Sara cites why she won’t run as senator 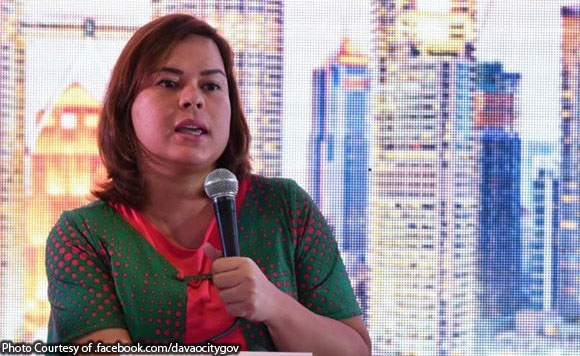 Davao City Mayor Sara Duterte-Carpio said she does not want to run for the Senate because of her children.

The presidential daughter made the remark in front of the Filipino community during the recent Tapang at Malasakit Alliance for the Philippines meetings in Macau and Hong Kong.

Duterte-Carpio and husband Manases Carpio have three children – Sharky, a girl, Stingray, a boy, and Stonefish, a boy.

During the launching of her regional political party, Hugpong ng Pagbabago (HNP), Duterte-Carpio already mentioned that she would not run for the Senate.

She would rather run again as mayor of Davao or seek a congressional seat.