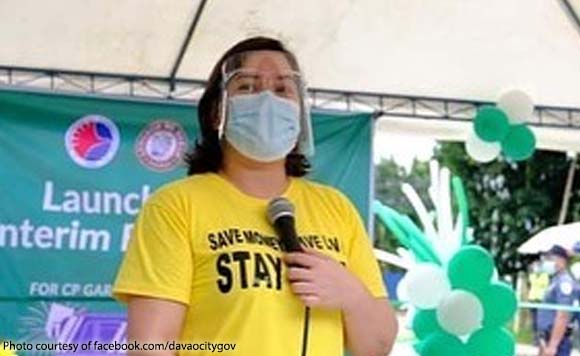 EO No. 15 or “An Order Reconstituting the Technical Working Group of the Local Housing Board for the Formulation of the Local Shelter Plan of Davao City” was released on March 23.

EO 15 directed TWG members to name two respective alternate permanent representatives who shall take their place in case of their absence.

Among the functions of the TWG include gathering available data and processing information relevant to the preparation of the LSP and ensuring policy coordination and uniformity in operational directions for shelter planning.

It is also tasked to ensure that LSP is in line with the national and local policies and standards; establish or maintain linkages and seek substantial inputs from government agencies, civil society organizations, and private sector in all stages of the local shelter planning and development; initiate community validation and consultation; and formulate the LSP for the approval of the LHB.

Available funds of the City Government of Davao will shoulder the operational costs of the TWG, subject to the usual accounting and auditing rules and regulations.

The TWG will also function as a special unit, which exists only for the duration of the LSP as determined by the City Mayor.