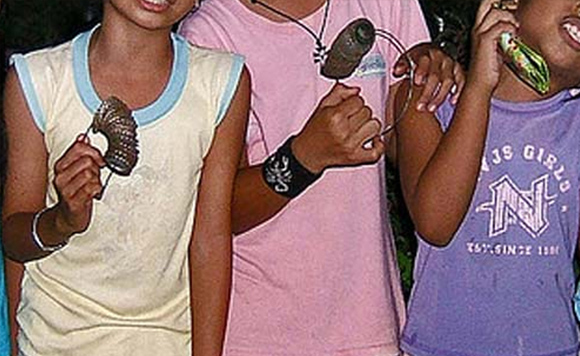 Davao City Mayor Sara Duterte-Carpio has banned caroling activities for Christmas season in the city amid the coronavirus pandemic.

“Definitely not [allowed] because singing is one of the human activities that are worse than talking,” the local chief executive said.

She said this is also the reason why churches are mandated to have only one singer during masses and prohibit community singing that can possibly transmit droplets from one person to another.

Citing the World Health Organization, Duterte-Carpio said the virus can spread from an infected person’s mouth or nose in small liquid particles when they sing, cough, sneeze, speak, or breathe heavily.

“It is really not allowed. Every day we have operations against the street-dwellers, including those who are caroling and begging,” she said.

Gallo told Dabawenyos to report to the CSWDO, the police, and the barangay about the presence of carolers in their area.

Michael Pacquiao takes pride in Pinoy-made choreo of his songs