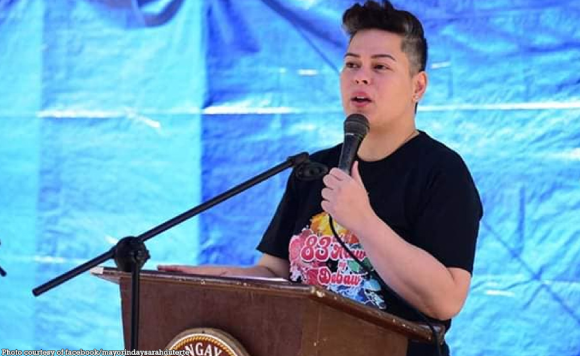 Davao City Mayor Sara Duterte-Carpio has allowed some modes of public transportation to serve the people despite the declaration of enhanced community quarantine (ECQ) in the city.

This is contrary to the ECQ being enforced in Luzon, including Metro Manila, where all forms of public transportation are not allowed.

Executive Order (EO) No. 23 Series of 2020, which Duterte-Carpio signed on April 2, provides the declaration of ECQ in the city effective 9:00 p.m. of April 4 until 11:59 p.m. of April 19 unless further extended or sooner withdrawn.

It could be recalled that the Department of Interior and Local Government (DILG) called the attention of Pasig City Mayor Vico Sotto when he allowed tricycles to operate in the city during the initial implementation of the ECQ in Luzon. Sotto later complied with the directive.

The National Bureau of Investigation (NBI) even asked Sotto to reply to accusations that he possibly violated the newly-passed Republic Act 11469 or the Bayanihan to Heal As One Act.

The DILG, however, said that the issue against the Pasig local chief executive was already settled. #