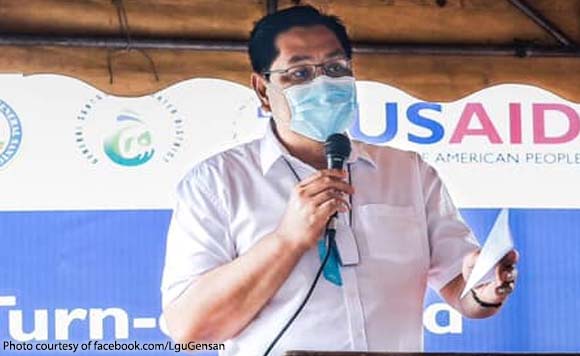 General Santos City Mayor Ronnel Rivera has vowed to continue programs to assist the Muslim youth in the city.

This was after the local government conducted the Curriculum Development and Awarding of Tahderriyah Classroom Contest at El-Amor Garden, Brgy. Lagao which was spearheaded by the CMO-Indigenous Cultural Communities Affairs (ICCAD).

Some 44 Madrasah centers in the city joined in the activity dubbed as Musabaqah Ammah: Featuring Kindergarten (Tahderiyyah) Classroom Competition which was generally aimed to motivate Madaris stakeholders to support the improvement of their respective Madrasah facilities.