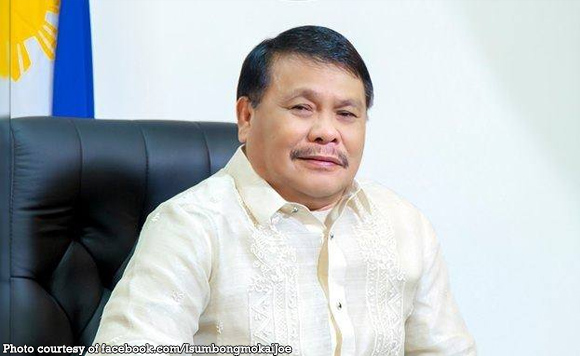 0 109
Share
Want more POLITIKO News? Get the latest newsfeed here. We publish dozens and dozens of politics-only news stories every hour. Click here to get to know more about your politiko - from trivial to crucial. it's our commitment to tell their stories. We follow your favorite POLITIKO like they are rockstars. If you are the politiko, always remember, your side is always our story. Read more. Find out more. Get the latest news here before it spreads on social media. Follow and bookmark this link. https://goo.gl/SvY8Kr

Panabo City Mayor Jose E. Relampagos has ordered a temporary ban of all live pigs, pork, and pork-related products and by-products from areas affected by the African swine fever (ASF).

The city government said that the importation of such products would be in violation of Executive Order No. 16, series of 2020.

“To protect the public and swine industry from ASF in the city of Panabo, there are precautionary measures to be implemented and a Task Force created for a more effective campaign,” it said.

The Task Force will be headed by Relampagos with City Administrator Pedrito A.Misoles as his co-chairperson. City Veterinarian Dr. John Ray Bautista and City Agriculturist Alejandro R.Mayato are the vice-chairpersons.

Members are composed of executive officials from the local government and heads of Panabo-based national agencies, and private sector representatives of hog raisers.

Quoting the Department of Agriculture, the city government warned hog raisers to avoid feeding hogs with food wastes or “lamaw.”