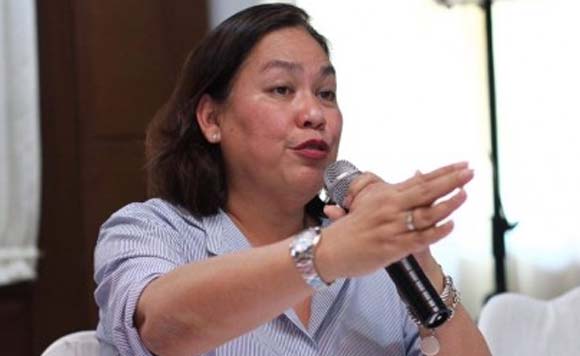 Mati City Mayor Michelle Nakpil Rabat has warned that charges would be filed against the management of a resort in the city for its continued operation despite her earlier cease and desist order (CDO) for its failure to secure the necessary permits.

The local chief executive issued the warning after the Mati Public Safety personnel conducted an ocular inspection of the Mountain Top Resort in Barangay Macambol Sunday, September 27, and saw several customers inside the resort despite the CDO.

Rabat ordered the Tourist Police to ensure that the resort management would stop its continued defiance on the CDO, which the city government served on September 3.

The mayor said she will also inform the Department of Environment and Natural Resources of the resort’s violation of the CDO so that both the local and national governments could file the complaint against its management.

The city government closed down Mountain Top Resort along with five business establishments owned by businessman Dante Sapalo for operating without the necessary permits.

The CDO is valid and effective until necessary permits and clearances shall have been obtained or secured.

The local government is appealing to the public to refrain from patronizing the said resort as well as all other resorts not in compliance with the rules and regulations imposed by the local and national governments.