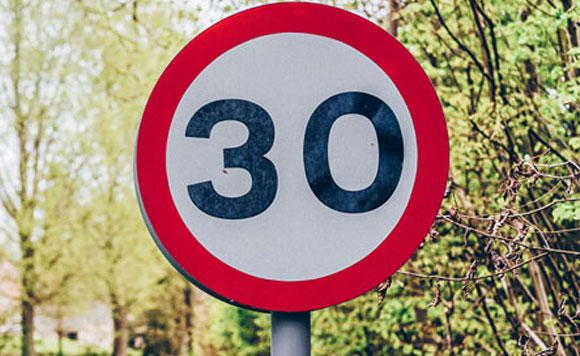 Mati City Mayor Michelle N. Rabat has issued an executive order setting the speed limits for all kinds of motor vehicles within the territorial jurisdiction of the city.

The mayor, under EO No. 69, which she signed Tuesday, August 9, noted that despite the vigorous implementation of appropriate law enforcement agencies of existing traffic laws, there have been traffic incidents on highways, thoroughfares, streets, and roads of Mati.

The accidents, she said, were primarily caused by overspeeding and reckless driving, with motorists repeatedly ignoring lawful speed limits.

“In the interest of public safety and order, there is an imperative need for the city government to immediately address this serious concern through the adoption of local measures responsive to the current situation with a view of reasonably and effectively obviating traffic accidents resulting from over speeding and reckless driving,” Rabat said.

The EO provides for the maximum allowable speed rates on various streets in the city. There are areas where maximum speed rates are 30 kilometers per hour, 40 km/h, and 60 km/hr.

The Traffic Management Office (TMO), together with the Land Transportation Office (LTO)-City of Mati, Mati Police Station, and Highway Patrol Group, shall serve as the lead agency in implementing the EO.

Rabat asked other government agencies to support the TMO, which is also directed to provide appropriate traffic signs indicating the speed limits on all affected highways, streets, and roads within the city.

The violators shall be arrested and their vehicles impounded without prejudice to the imposition of penalties and fines.

The EO shall take effect immediately. 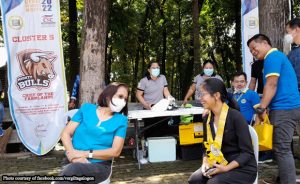 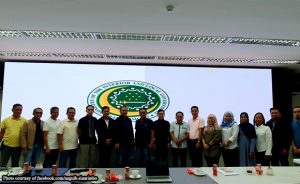 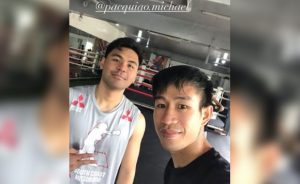 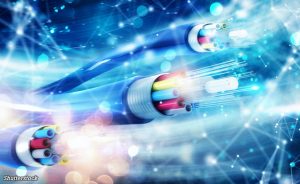 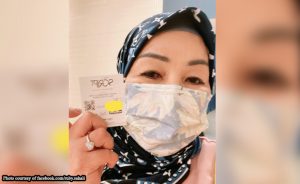 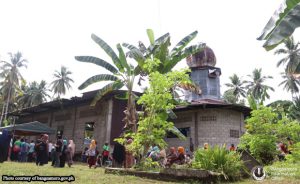