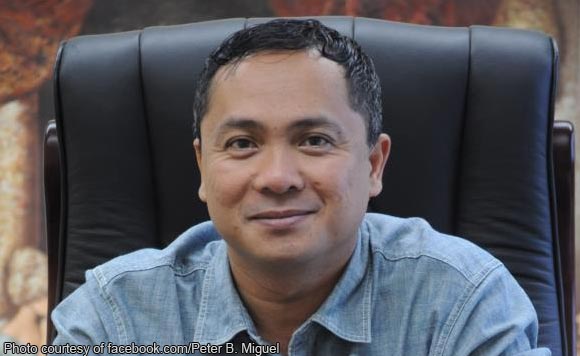 Koronadal City Mayor Peter Miguel said Tuesday the information was based on a “validated report” relayed to his office by personnel of an undisclosed law enforcement agency based in the area.

But he did not name the three barangay officials pending further validation and an ongoing investigation regarding their supposed involvement in illegal activities.

The city mayor said he directed the city’s 27 barangay chairs to submit a list of the top five drug lords, dealers and users who have been operating within their areas of responsibility.

“This would prove whether they are really sincere in the fight against illegal drugs in their communities,” Miguel said in a statement.

He said the will determine whether there are protectors of illegal drug personalities among barangay chairs and other local officials.

Most of these officials, including mayors and barangay chairs, were acting as protectors and coddlers of drug personalities, said PDEA-12 regional director Gil Cesario Castro.

In South Cotabato and this city, he said they have monitored two active major drug groups that were reportedly linked to some local officials.

Miguel warned public officials and other personalities who are using illegal drugs and involved in the drug trade to stop with their illegal activities.

“The government and our authorities are serious in ending this problem and getting all those who were into these activities,” he said.

The city government has fully backed the government’s intensified campaign against illegal since President Rodrigo R. Duterte assumed office last year and made it a top priority.

The mayor had ordered mandatory drug tests on all city officials and employees in support of the move.(PNA)