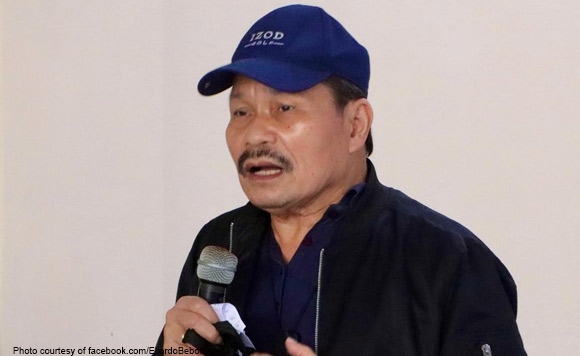 Koronadal City Mayor Eliordo U. Ogena has issued an executive order placing the entire city under Alert Level 2 from Nov. 16 to 30, 2021.

Under EO No. 56, series of 2021, the mayor said the implementation of the alert level system is subject to the Inter-Agency Task Force (IATF) Guidelines on the Nationwide Implementation of Alert Level System for Covid-19 Response and other applicable laws and rules and regulations.

He noted that the adoption of the nationwide alert level system aims to reinvigorate the economy through the opening of more sectors while protecting the people’s health through the continuous observance of public health protocols and interventions and the heightened implementation of lockdowns in smaller areas, also known as granular lockdowns.

Under Alert Level 2, Eliordo reminded the residents that minimum public health standards shall be complied with at all times.

Eliordo directed the Philippine National Police, City Health Office, and all the concerned barangay offices to ensure the strict implementation and enforcement of the order. #