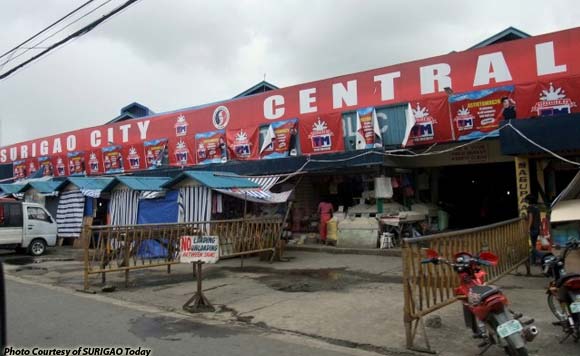 This was disclosed by Surigao City Mayor Ernesto Matugas in a statement April 16.

The politiko said the new public market, which is valued at P12 million, will be constructed in Barangay Sabang.

“This will be funded locally. The appropriation was already approved,” Matugas added.

Once completed, all occupants of the old market will be required to transfer to the new one-storey public market building.

“The old market has caused traffic congestion because Surigao City is growing fast. The number of vehicles has increased,” the Surigao City mayor added.

He said the construction of the new market building will commence by the middle of this year. It was delayed because of the recent earthquake.