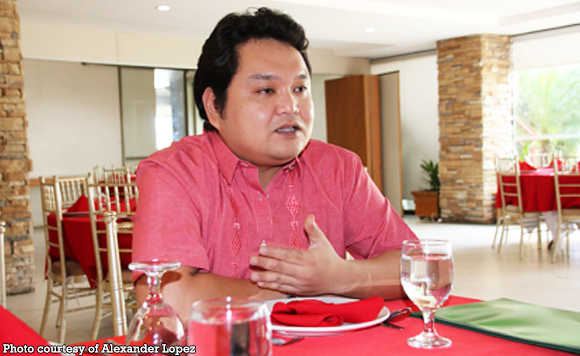 BUTUAN CITY – A hatchery project with an estimated cost of P35 million is seen to boost the fishery industry in Surigao City and nearby towns in Surigao del Norte.

Surigao City Mayor Ernesto U. Matugas Jr. told Philippine News Agency Wednesday that the project–in partnership with the Bureau of Fisheries and Aquatic Resources in the region (BFAR-13)– is on its final stages and is expected to start within the year.

“The purchase of the land is among the requirements of BFAR before the funds are downloaded to the city government,” Matugas said, adding the project site can accommodate more fish cages for bangus and lobster productions.

“We are working to start the implementation of the project early this year. This will benefit thousands of our fisherfolk in Surigao,” Matugas added.

The data provided by BFAR-13 to PNA on Wednesday indicate that there are at least three groups of fish cage operators presently engaging in bangus and lobster production in Surigao City.

The first group consists of 32 private and individual operators that occupy around 166,435 square meters of fish cages for bangus and lobsters in six villages in Surigao City. The second is government-operated but managed by associations, most of whom occupy 10×10 meters cages for bangus production.

At present, BFAR-13 data said there are six government-operated fish cages in four barangays in the city, which also include the City Agriculture Office (CAO) with a 5×5-meter cage for bangus production.

Matugas said the additional two-hectare area that will serve as hatchery would encourage more fisherfolk to venture into bangus and lobster productions.

He said the project also seeks to ensure the steady supply of bangus and lobster in the market centers of Surigao City and the neighboring towns.