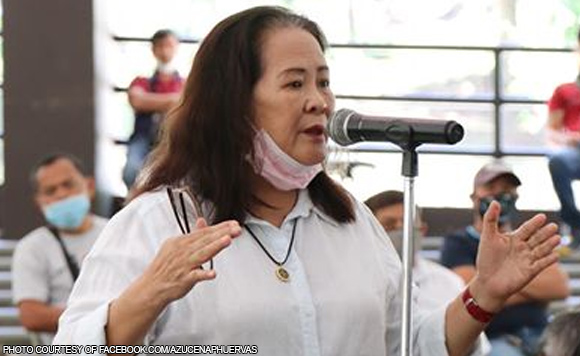 Valencia City Mayor Azucena P. Huervas has further prolonged the implementation of the liquor ban in the city amid the rising number of coronavirus disease cases.

In the notice to the public, the city government said the liquor ban is extended until October 31.

The liquor ban in the city is supposed to expire on October 13.

“In view of the continuing rise of Covid-19 cases in Valencia City, the City Government will extend the liquor ban until October 31, 2020,” the local government said.

Huervas also decided to reinstate the clustering schedule beginning October 14 until the end of the month; to continue the restrictions provided under EO 71; and to enforce other protocols for frequent travelers, delivery drivers and merchandisers.

A new EO on the regulations will be released soon, the city government said.