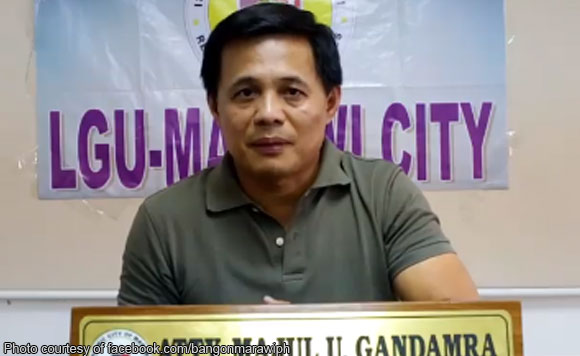 Marawi City Mayor Majul U. Gandamra led the inspection of various ongoing infrastructure projects, including the Integrated Food and Transport Terminal (formerly GMA Terminai) which is expected to be completed soon.

The transport terminal located in Barangay Marawi Poblacion is a joint effort of the local government of Marawi and the defunct Autonomous Region in Muslim Mindanao (ARMM).

Other infrastructure projects in most affected area (MAA) which were inspected were Grand Padian Market, School of Living Tradition, Marawi Museum, Barangay Complexes with Madrasah and Health Center, School Buildings, and Marawi Fire Station, among others.

Gandamra was accompanied by Vice Mayor Anouar Abdulrauf and other members of the Sangguniang Panlungsod.

The government has been implementing various projects in Marawi, which was devastated by a five-month battle between the government troops and the Maute-ISIS terrorist group in 2017. #