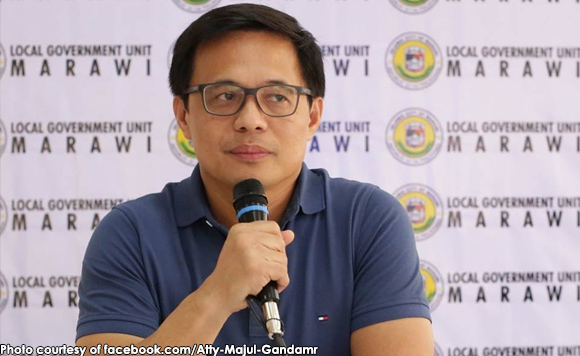 Marawi City Mayor Majul U. Gandamra has urged his constituents to avail of the anti-polio vaccination, which will kick off Monday, October 14.

In Memorandum No. 38, which he issued Thursday, October 10, Gandamra said the Polio Outbreak Response Mass Immunization, a program spearheaded by the city government of Marawi in partnership with various line agencies, will take place on October 14 to 27.

“This is in order to combat the threats caused by polio outbreak in the country through the use of a polio vaccine which has long been proved to be safe and effective,” he said.

The mayor also asked the people to observe cleanliness at all times.

“Furthermore, the undersigned would like to discourage open defecation (passing of human wastes in improper areas),” he said.

The mass immunization will be initiated after the Department of Health confirmed the resurgence of polio cases in the country after 19 years. #