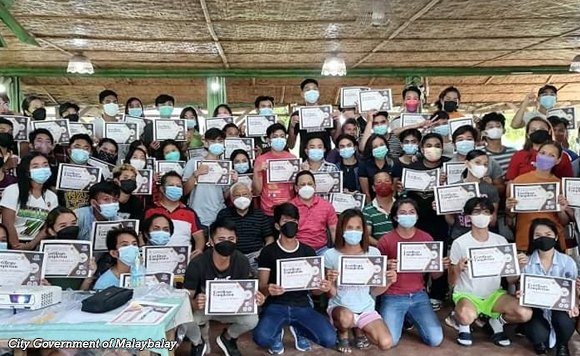 The Malaybalay City government has started a series of trainings for junior responders in all 46 barangays in the city.

The city government said one of the trained batches completed the course during the culminating ceremony on Dec. 11, 2021.

In his message, the mayor challenged the participants to carry out their duties as recognized responders in their communities.

“Apply what you have learned in responding to a situation that allows it and be mindful of your individual responsibilities aimed at saving lives,” he added.