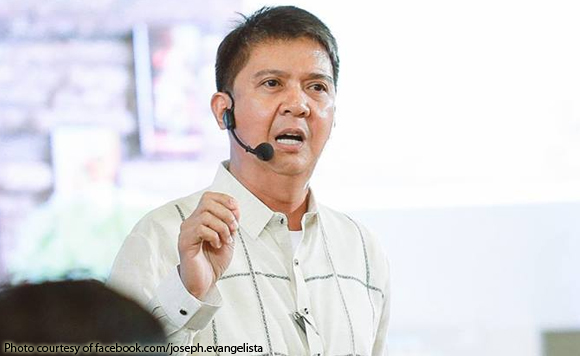 Kidapawan City Mayor Joseph Evangelista has ordered a “partial lockdown” of a place in Barangay Sudapin where a person confirmed to be infected with coronavirus resides.

The city government said Thursday, June 25, that the 84-year old male was one of the three confirmed cases in Cotabato province reported by the Department of Health (DOH) on Wednesday night.

“The City Government in coordination with the Barangay Local Government Unit of Sudapin, headed by Punong Barangay Jon Karl T. Sibug, has already placed the particular area where the 84-year old’s residence is situated on focused containment status, or commonly termed as partial lockdown,” it said.

All persons having direct and primary contact with the said patient have already been traced and isolated in the appropriate facilities as per DOH guidelines, the city government said.

“All of them have also been subjected to confirmatory swab test to be submitted for RT-PCR examination,” it added.

Regarding the 20-year old male, who was also a confirmed case of Covid-19 and allegedly from Kidapawan, the city government said it had no direct and immediate contact with him.

It said the provincial government actively intervened in the situation and took upon itself to isolate and quarantine the said patient from the time that he became symptomatic up to the time that he was admitted to the Provincial Isolation Facility.

The city government, however, said that its City Epidemiology and Surveillance Unit (CESU) has endeavored to conduct contact tracing of all individuals known and suspected to be exposed to the said patient.